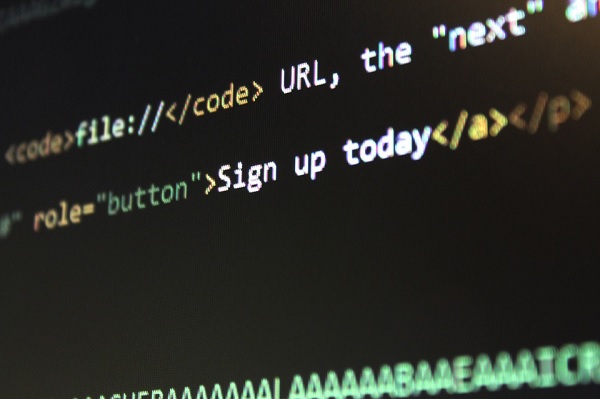 PHP is a scripting language for servers used mostly in web development. The language was created in 1994 by Rasmus Lerdorf. It originally stated for Personal Home Page, but it’s more used as PHP: Hypertext preprocessor.

PHP can be embedded into HMTL code and from there on you can use it in a various types of templates, CMS’s and frameworks.

It had been more than 20 since then and PHP had been through 5 major updates since then, starting with PHP 3 and 4 in the late 1990’s (1998 to be more precise). PHP 5 was relesed in 2007, being powered by Zend Engine II, being a more object oriented programming.

PHP 6 was an inmproved version of with Unicode added, released in March 2010, and the last known version of PHP, the 7, had been up since December 2015 and it’s going to be up until December 2018. Another version of PHP, 7.1, will be up in November this year and is going to have void return type, class constant visibility modifiers and nullable types.

PHP it’s mostly secure these days, but some years ago had some security issues. For example, in 2013, around 9 % of vulnerabilities were linked to some php code, and around 25-30 % of all security vulnerabilities were linked to PHP. Being a server scripting language, it is the target of most of the hackers, needing constant improvement year after year.

PHP development is something big these days, with a lot of people that require people specialised in php and other programing languages for their websites and servers. Most companies have teams of php developers, since most of the projects these days require complex work and a lot of attention…. and all need to be made in the shortest time possible.

Did you ever needed to make a project and required a php team ? What was your experience with them ?