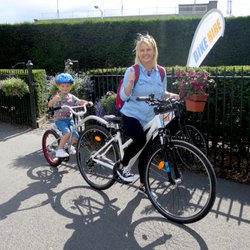 Alongside Paul A they set up this business together in Summer of 2015.