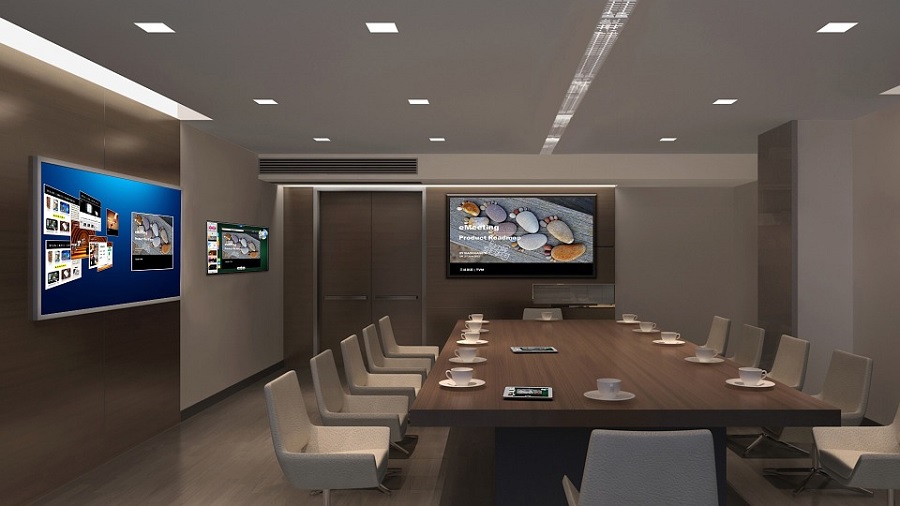 The lack of office space in inner Dublin is a issue that should be resolved in short term, with all the Brexit, since the demand for offices has sky-rocketed in Dublin as a British Exit of the EU effect.

The number of cranes that can be seen in Dublin has also increased, with office buildings being built at a fast pace to accomodate the companies that are going to move to Dublin in the following years.

There are a number of companies that will relocate in Ireland after the Brexit, and this made a lot of builders in Dublin happy. And of course, with the demand, the price of offices in Dublin has increased, over 10 % just in the last months.

Remains to be seen if all those buildings can accommodate the companies that are going to come in Ireland in the following years.