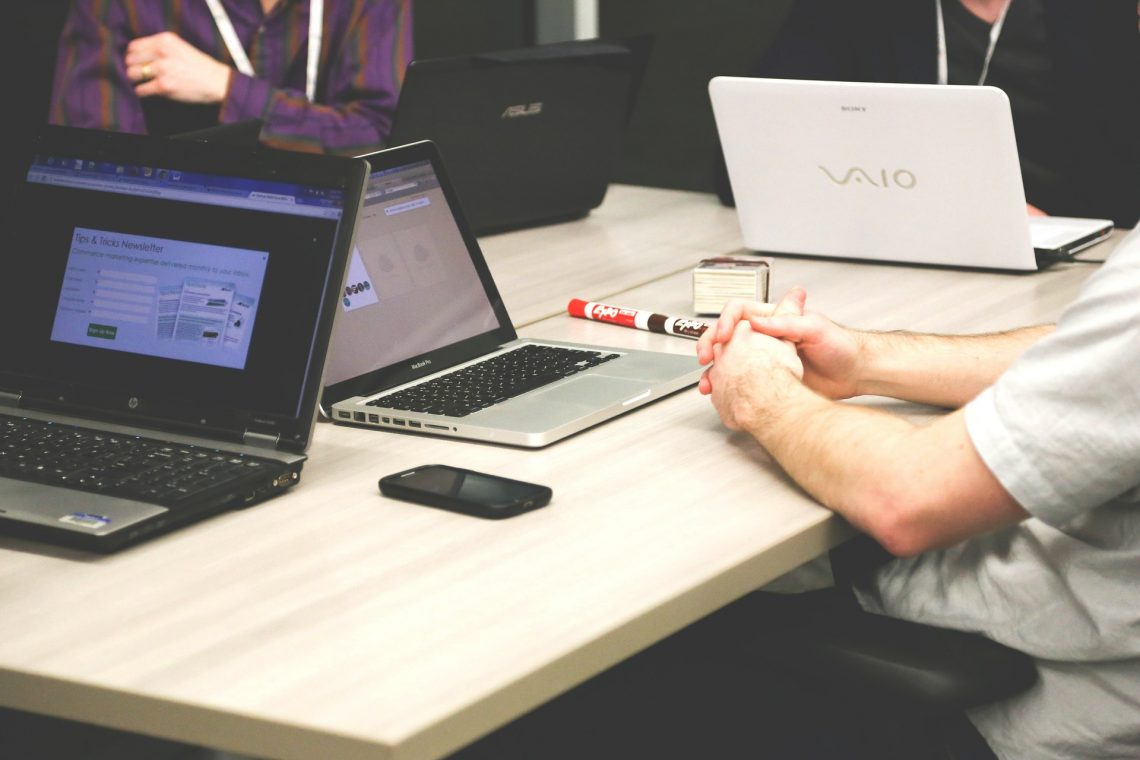 There is no doubt that Java is one of the most powerful programming languages in the world. Java development is quite popular among large-scale companies and has been adopted for usage in a variety of scenarios.

There are plenty of Java frameworks available on the web, and developers use them quite frequently to build websites.

We gather a handful of goody info about trending frameworks that ease everyday lives of software developers around the globe. If you are working in Java development, you need to check these frameworks.

After more than a decade since its first release, Spring MVC is still ahead of the curve in the Java development world. After its expansion to embrace complete MVC framework, Spring kept on evolving into a full-scale Java framework for Internet-facing applications.

Spring is on the top charts with a reason. It is one of the best and most known Java frameworks because of: simplified injection of test data due to use of POJOs; enhanced modularity resulting in better code readability; loose coupling between different modules and dependency Injection (DI) flexible use.

Thanks to Struts 2 the repetitive setup code that IT engineers need to create for several actions is no longer a concern because Interceptors can take care of it.

Jsf is an integral part of Java EE and it’s easy to use because of the great documentation provided by Oracle Corp. Although this one is not the best framework for a speedy Java development, Jsf has no external dependencies but plenty of capabilities instead.

Vaadin became one of the most popular frameworks that modern developers choose when creating applications for business. Vaadin takes the burden off software developer’s shoulder by communicating the changes made to the browser. You can build layout in Java, HTML or both, and Vaadin creates an opportunity to bind data using either MVC or MVP.

Google Web Toolkit (GWT) is an another free Java framework allowing coders to create and optimize sophisticated web-based apps. With the help of this framework you get single code base that eases up the development and debugging processes. If you are a web designer, GWT might not be the best Java framework to opt for because it’s not amiable to those favoring plain HTML and late dynamic content placement.

No matter which Java framework will you go for, bear in mind the license, ease of installation, how active the network is, and documentation at hand. Enjoy your Java development process with the help of these frameworks.